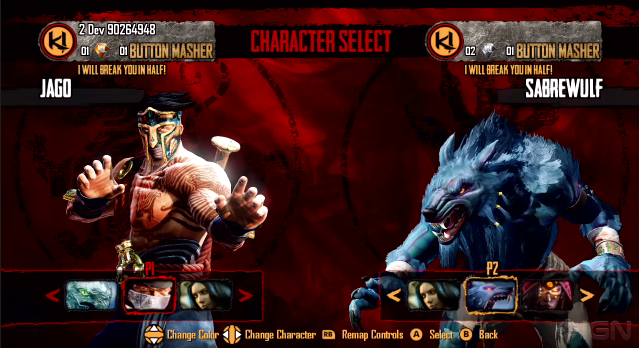 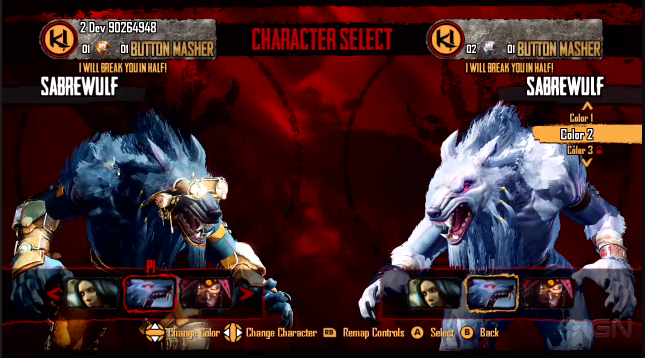 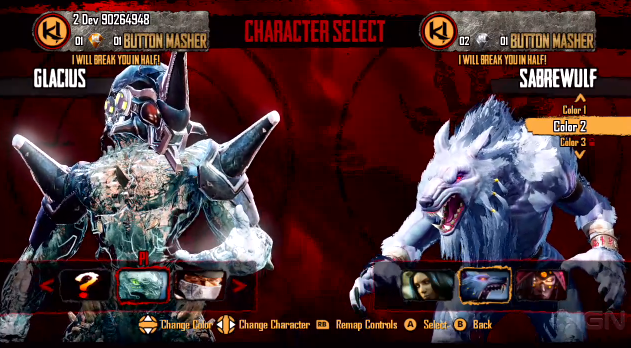 Novos vídeos de The Legend of Zelda: A Link Between Worlds !!

Free for PS Plus members, Regular Price: $39.99
An epitaph speaks of another’s demise…A mysterious island known as Bitterblack Isle appears off the coast of Gransys. Its depths have claimed the lives of many Arisen their voices still haunt the labyrinth that lies deep beneath its surface–a labyrinth ripe with secrets waiting to be discovered. The time to take up arms has come once again. Delve into the isle’s depths and uncover its dark secret!

Free for PS Plus members, Regular Price: $9.99
ibb & obb is a two player cooperative game set in a puzzle filled world where gravity goes both up and down. You can only succeed by working closely together. Find a friend for some true local cooperative couch fun or match up online. Fall up and jump down through 15 levels filled with double gravity puzzles and discover the 8 hidden worlds that will test your new non-Newtonian skills to the maximum.

Free for PS Plus members
RESOGUN is an intense fast-paced shoot em’ up developed exclusively for the PS4 system. Unleash a diverse array of devastating weapons including lasers, missiles, overdrive, and nova-bombs to blast hordes of enemies and rescue the last survivors from distant galactic colonies that are under ruthless attack from an evil alien invasion force.

Free for PS Plus members
Contrast is a 2D/3D puzzle/platformer, set in a 1920′s vaudevillian, film noir dreamscape, full of cabaret, illusion and performance. You play as Dawn, the imaginary friend of a little girl, Didi, and you have the power to shift from the 3D world into a 2D shadowscape, by becoming your shadow. As Didi’s imaginary best friend, you must use your shadow shifting abilities to solve complex puzzles, in order to help Didi investigate the secrets that lie behind her troubled family.

Free for PS Plus members, Regular Price: $19.99
Created by Toshihiro Nagoshi, the man behind some of SEGA’s most well-known video game franchises including the critically acclaimed Yakuza series, Binary Domain puts players in the middle of a fast paced and intense battle for humanity in a robot-filled 2080 Tokyo. Fighting through the derelict lower levels of the city, players control an international peace-keeping squad that soon starts to question their surroundings and the choices they make. Are the robots becoming more human, or are humans becoming more like machines?

Free for PS Plus members, Regular Price: $14.99
In the dusty, undeveloped wastelands of Western Mudos, cantankerous townsfolk find their settlements besieged by belligerent outlaws. Along comes Stranger, a tall, dark and enigmatic bounty hunter with a mission to capture troublemakers and scoundrels and return them to civilized townships for incarceration.

Free for PS Plus members, Regular Price: $35.99
Prepare yourself for a brutal combat experience where every decision made will have consequential results. Take on the role of a slave who is about to be sacrificed stumbles upon a forbidden book that allows its readers to relive battles between sorcerers and monsters of the past. In order to use the magic during fierce battles, the player must be willing to make a sacrifice – ranging from personal belongings, a limb, or even a life. 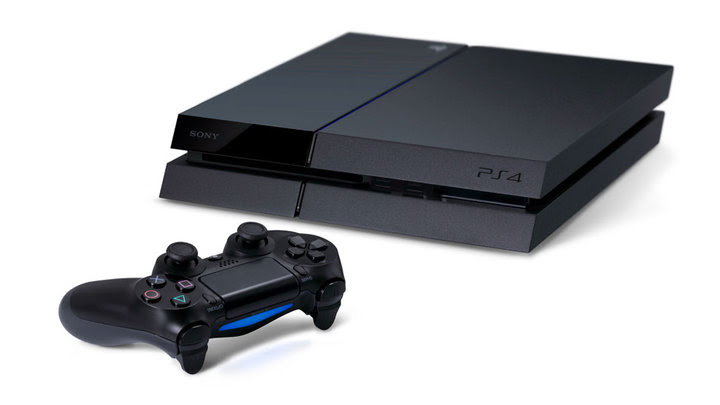 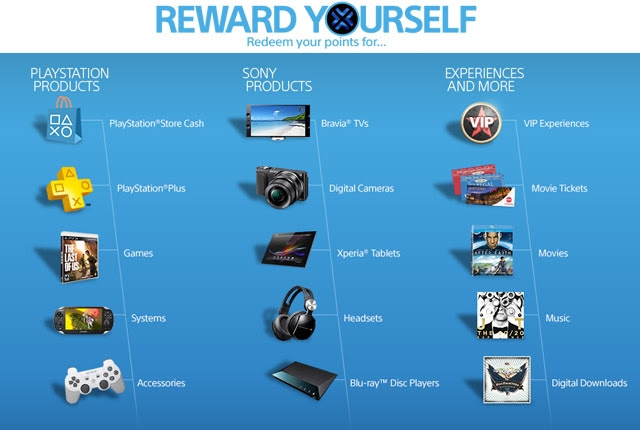 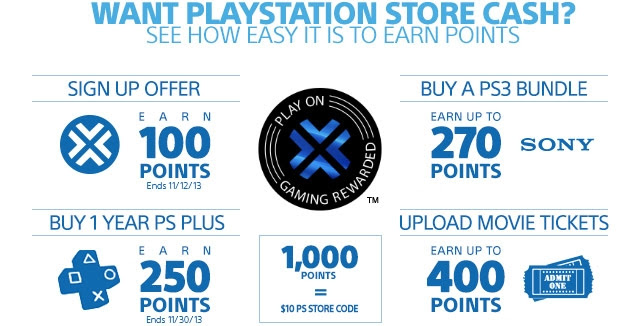 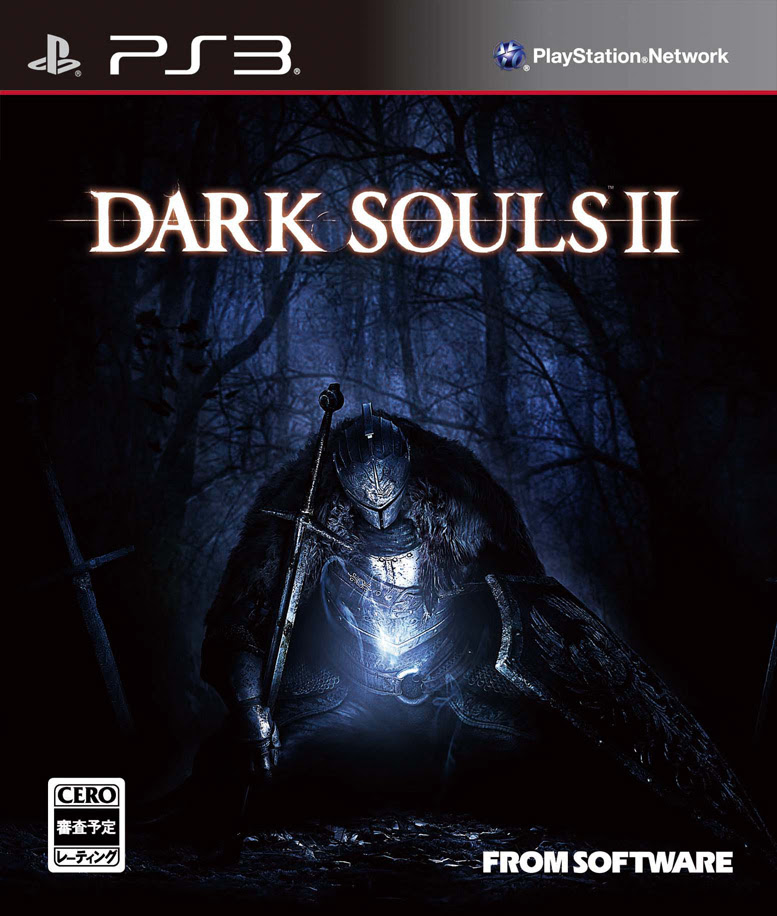 SEGA revela The Typing of the Dead: Overkill !! 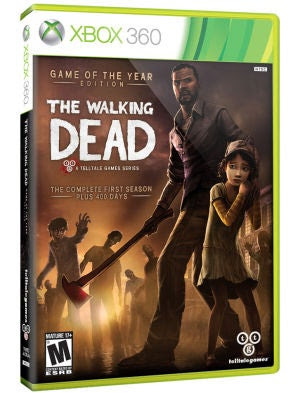 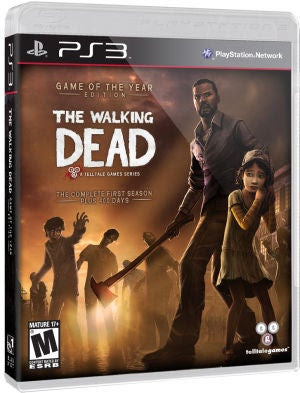 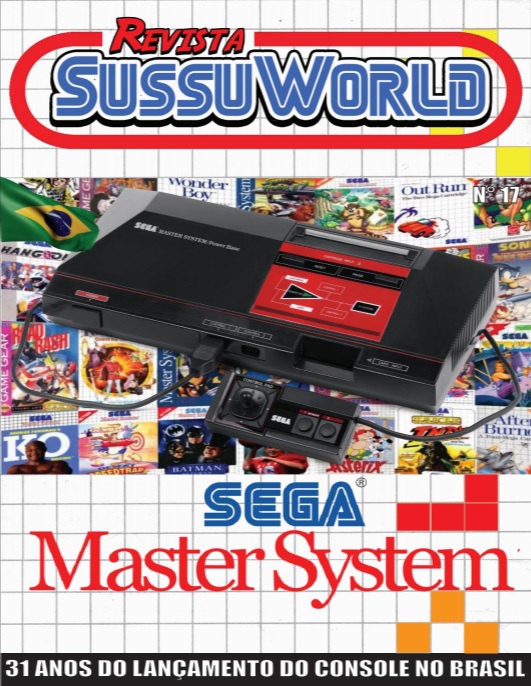 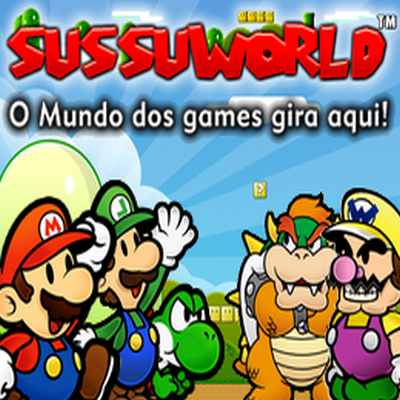